I eat only animal-based foods. 1 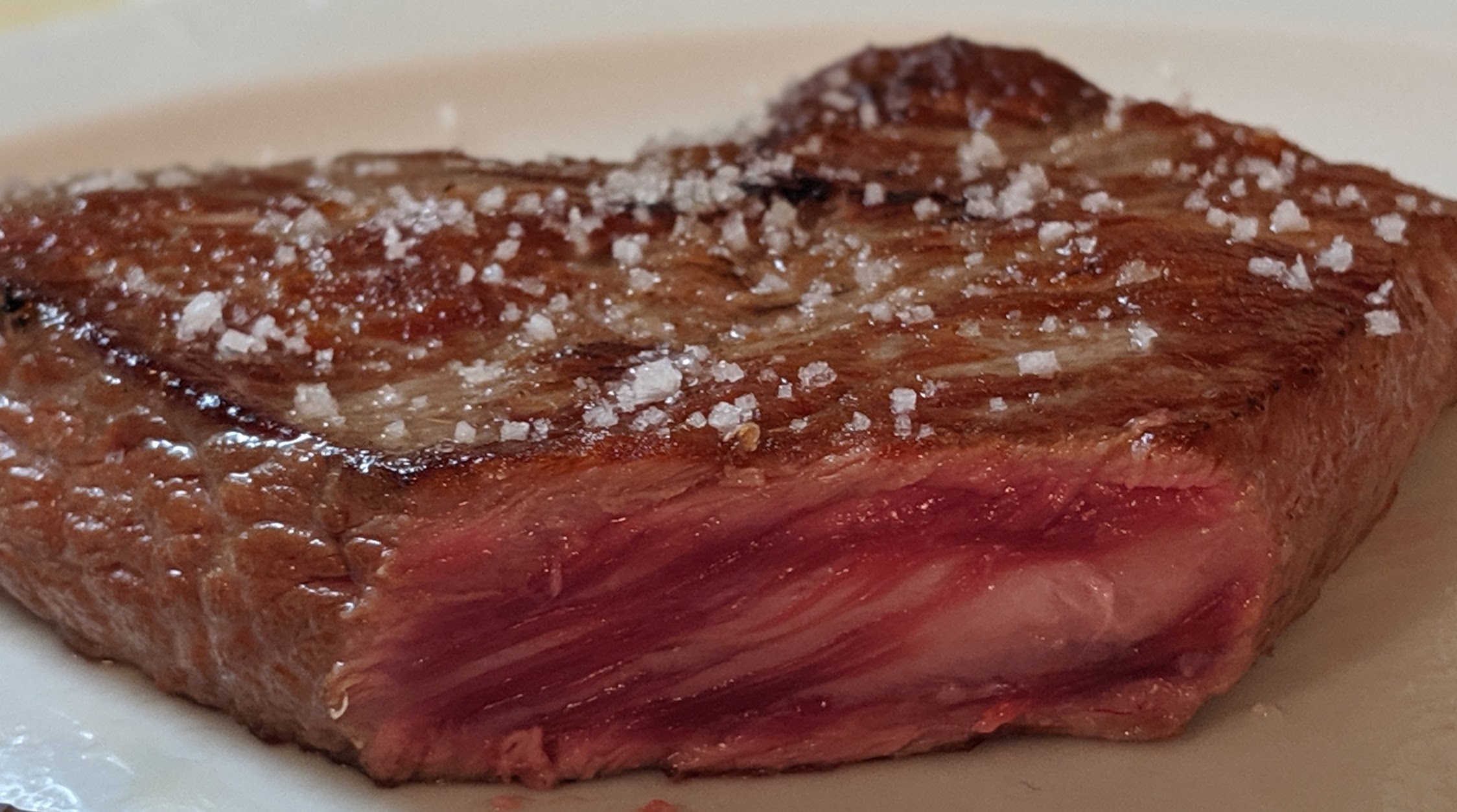 In early 2013, a medical doctor prescribed me enough antibiotics 2 so as to mess up my gut (and possibly skin) microbiome. This lead to what was then a mild folliculitis to become severe chronic folliculitis with chronic seborrhoeic dermatitis following suit.

I suffered with this condition for over 4 years, and saw plethora of dermatologists (who knew naught but to prescribe ever more antibiotics 3 ; one even had me do low-dose Accutane). Then, just within two weeks of going on the carnivore diet (beef, salt and pepper) my symptoms dramatically reduced (down to about 95%). Over the next years I was to reintroduce several plant foods; and everytime I do, my symptoms would come back in vengeance.

Takeaway: Doctors and nutritionists are not to be trusted blindly, especially when it comes to the topic of antibiotics and diet. Although harbouring no ill-will, they can’t help but overweeningly 4 5 trot out what they had been taught (with bias) in medical schools … and quackery and misinformation is not very uncommon. As one HN commenter puts it:

Listen to the doctor, but also do your own research. I can guaran-damn-tee that you will obtain vastly superior results. It’s not that all doctors are scoundrels looking to kill you & take your wallet. It’s that they are afflicted by the same tunnel-vision, group-think, & subconscious self-interest as any other group of professionals.

Contrary to popular belief and health “knowledge” – promoted by Dietary Guidelines Misinformation based in part on Vegan Propaganda - the carnivore diet (especially with offal) provides all the necessary nutrients and is safe. Meat is the only “nutritionally complete” food, and some indigenous groups have traditionally eaten an all-meat diet.

One ought to pay lip service to general medical wisdom and any dominant nutrition ideology as they are laced with an anti-meat bias (as well as Climate Alarmism) using pseudoscientific nutrition epidemiological studies where, depending on the researcher’s nutritional bias, one can establish any food item to be problematic.

Coffee ☕️ being the delightful exception.
Minocycline, 100g a day for 30 days–had to stop due to severe side effects. Then another prescription of the same but 50g a day, followed by same side effects. After stopping the second round of antibiotics, within about a week the skin reactions – 30+ pus-filled inflammatory boils in face, neck and eventually scalp – started.
Cefalexin, doxycycline and one another antibiotic that I don’t remember the name of. They work temporarily, anywhere from 2 weeks to 3 months, and then the symptoms return even more severely than before!

From danluu: Willingness to look stupid

I had a foray with the medical health establishment in my 20s that attuned me to the fact that those within it often don’t care about quality of life, but only about preventing death

It is worth keeping in mind that the carnivore diet can be considered to be an extreme form of elimination diet (albeit a more nutritious one), and that your condition might resolve better with other diets, even a vegan diet. Experiment and find out for yourself.